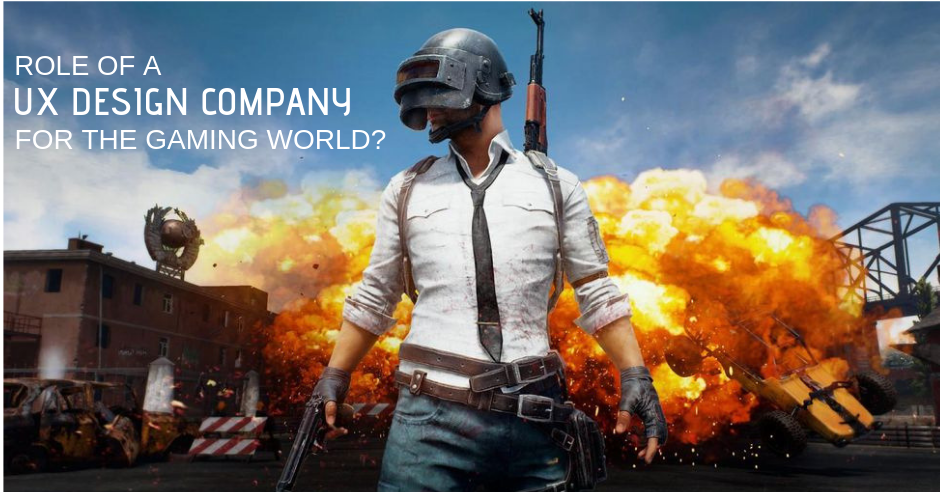 Role of a UX design company for the gaming world?

Role of a UX Design Company?

The video games are trending and highly addictive for not only kids but young adults too. It is hard to break away from video game addiction. The video games have to balance their UX visuals for maintaining the addictive and fun experience for the users. The UX design services need to ensure that the video games are simple, and yet create an engaging and addictive world which completely immerses the players in it. So how can a UX design agency ensure an effective and impactful gaming world? These pointers will help the UX design company to go on a successful journey of creating great, engaging, addictive and popular video online games.

The role of effective gamification:

Gamification is a relatively new term in the online video game world. It refers to the design system of a game which plays a vital role in engaging its players. Gamification focuses on the engagement of the users by way of incorporating elements like rewards, ranking, and competition of play with others.

The games need to provide a positive experience to the users with an emotional quotient. Not to forget the popular online multiplayer game PUBG derives a sense of adventure and achievement in its gamers. The UX design plays a significant role in Gamification strategy which makes navigation easier and grabs the attention of the users.

PUBG MOBILE GAME also allows players to battle enemies with their friends by connecting on social media like Twitter or Facebook. It allows up to 4 players to team up in a match. You can even play as a duo. The characters of the game are highly interactive, and it offers great engaging game playing tactics. The Gamification of the popular PUBG game is truly fascinating and delivers an enthralling experience.

Learning the game should be easy for the users:

A video game should never have a lengthy tutorial for its users to understand the elements and rules of the game. Rather, it should combine gameplay with learning. The common pitfall noticed among various UX design services is placing clusters of worded messages or heavy visuals without any hierarchy. It is essential for a UX agency to understand that the focus of the UX design should be on progressive disclosure of the new elements to be learned for its users and not cluttering all elements and heavy visuals in just a single page. This will drive away your users and their interests.

Player Unknown’s Battlegrounds (PUBG) has always been a popular Xbox, PC and now, a mobile video game. It brings a whole new group of players onto the scene jump down a plane in a mysterious island with enemies surrounding you. The interactive tutorial imbibed with gameplay rather than an extended tutorial, makes it a popular game. It has messages which appear on the screen as icons which indicate the action which needs to be performed. Rather than a long tutorial, the game is straight put into play and displays messages, when you need to perform any action.

It is essential to understand the specific variables which need to change:

The most important point that every UX agency should keep in mind which design the interface of a game is that even the most minute or smallest detail can have a significant impact on the game and its effect.
For instance, in the worldwide popular PUBG game, it regularly adds patches which changes the dynamics of the weapons in the game and the time taken to reload the weapons. A delay of even a few seconds can have a huge impact on the gameplay. The UX designer needs to be very critical in bringing about even the smallest changes as they can have a big impact.

One of the most exciting aspects of video games should be that it should involve an impressive storytelling aspect. The UX design company needs to take note on how important the storyline and the virtual world created by the video games is important in fleshing out the successful outcome.

From the start to the end of the game a player should have a unique aesthetic feel which touches the interface, interactions and the voice of the player within the gaming world. The games are the modes to entertainment, and it takes the users into a different virtual world altogether. It is not just a game; it is a whole new experience. PUBG is trending as the most popular game in the mobile gaming industry along with its other counterparts like Asphalt 9, FIFA mobile, or Fortnight. PUBG is indeed the topic of discussion in every gaming page’s headlines. The amazing UX works are the primary reasons which make these games so popular and engaging today.